You are here:
360 Degree PhotosAerial Photos 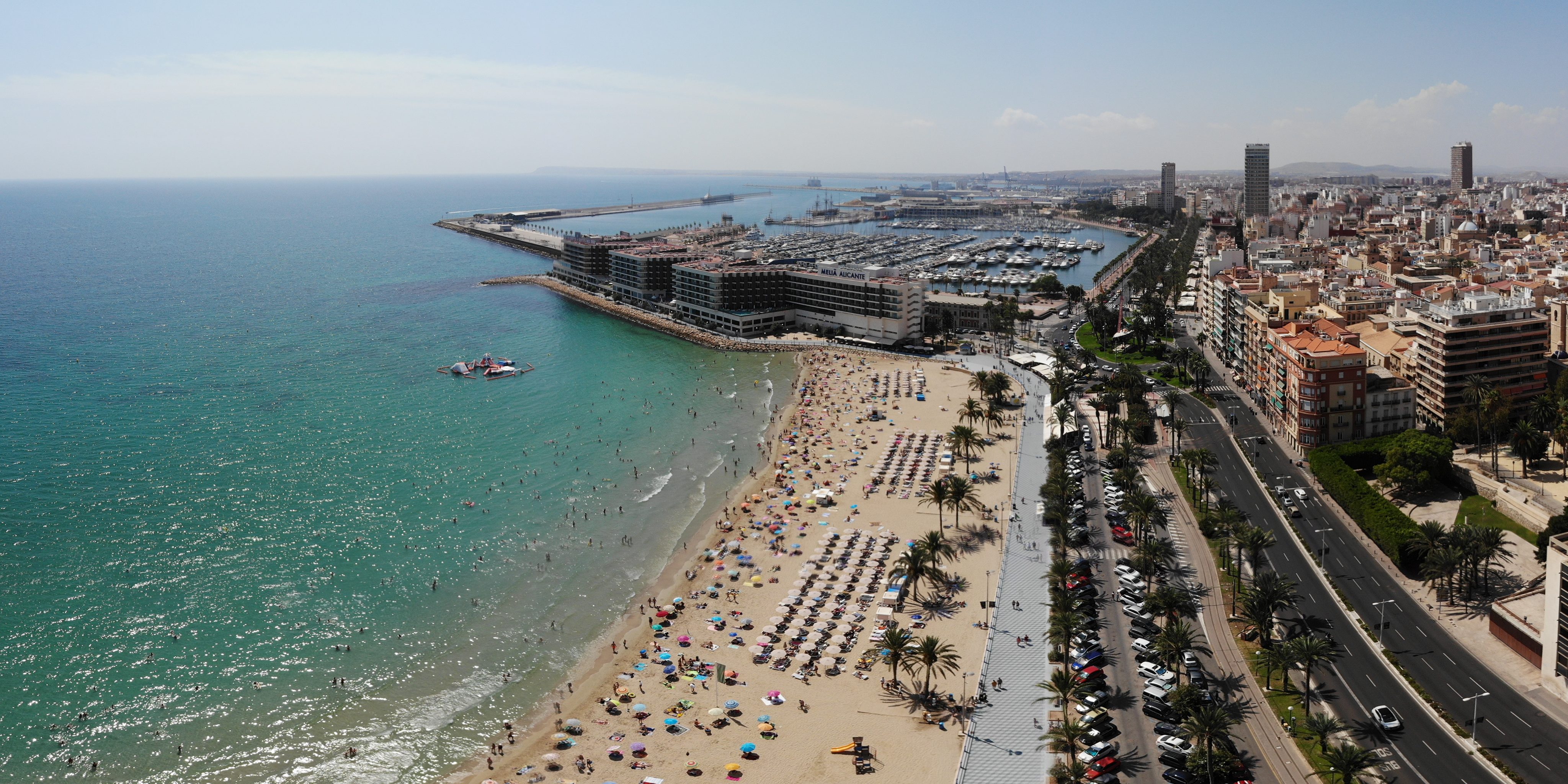 On a recent trip to Alicante in Spain with my wife, I took some amazing aerial shots of the beautiful beaches of Alicant.

You can download the photos, 360 degree photos and aerial 4k footage from our shutterstock.

Alicante is a port city on Spain’s southeastern Costa Blanca, and the capital of the Alicante province. Its old town, Barrio de la Santa Cruz, has narrow streets, colored houses and a nightlife scene. From here, an elevator or a steep climb leads to medieval Castillo de Santa Bárbara, set on a hilltop with sweeping views of the Mediterranean coast. 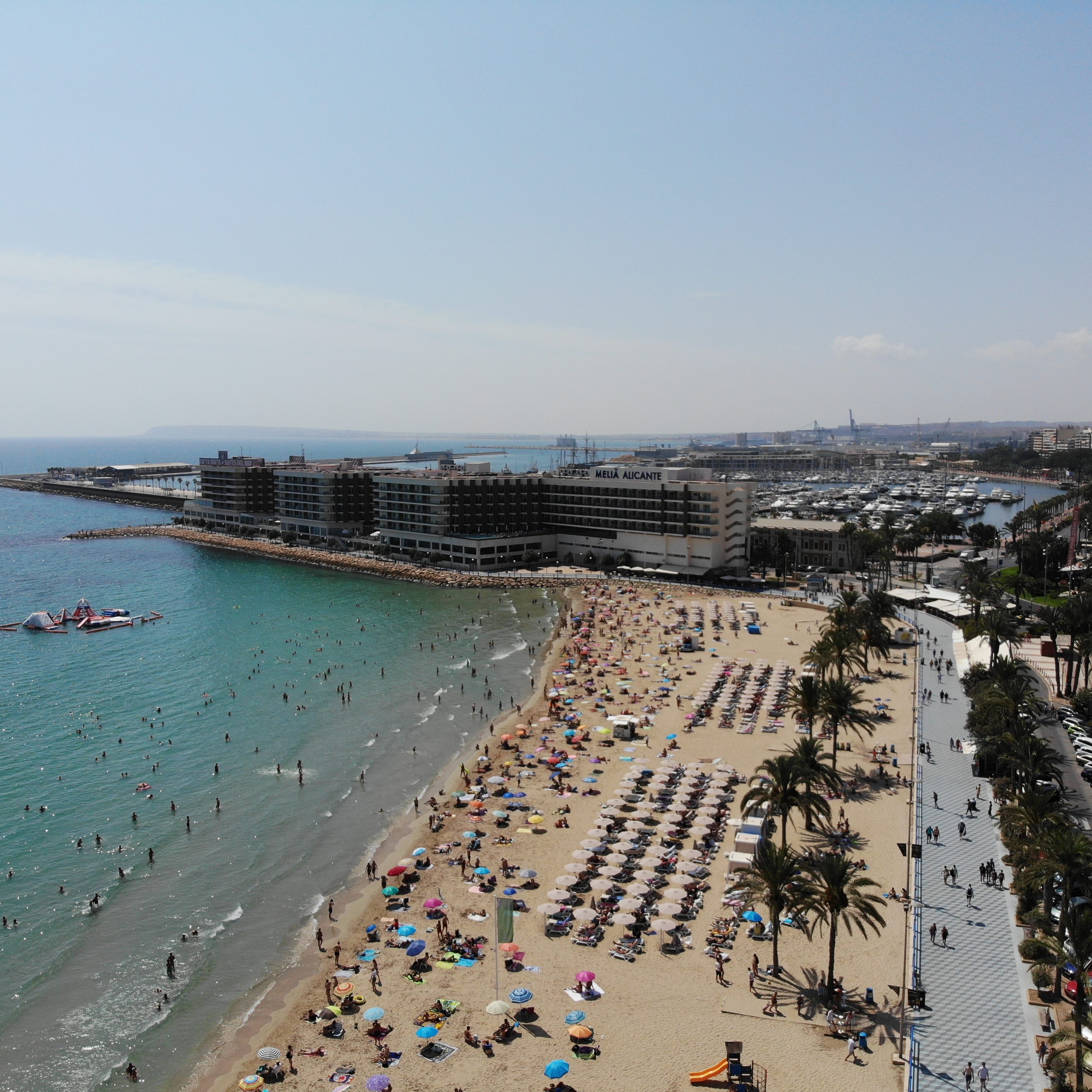 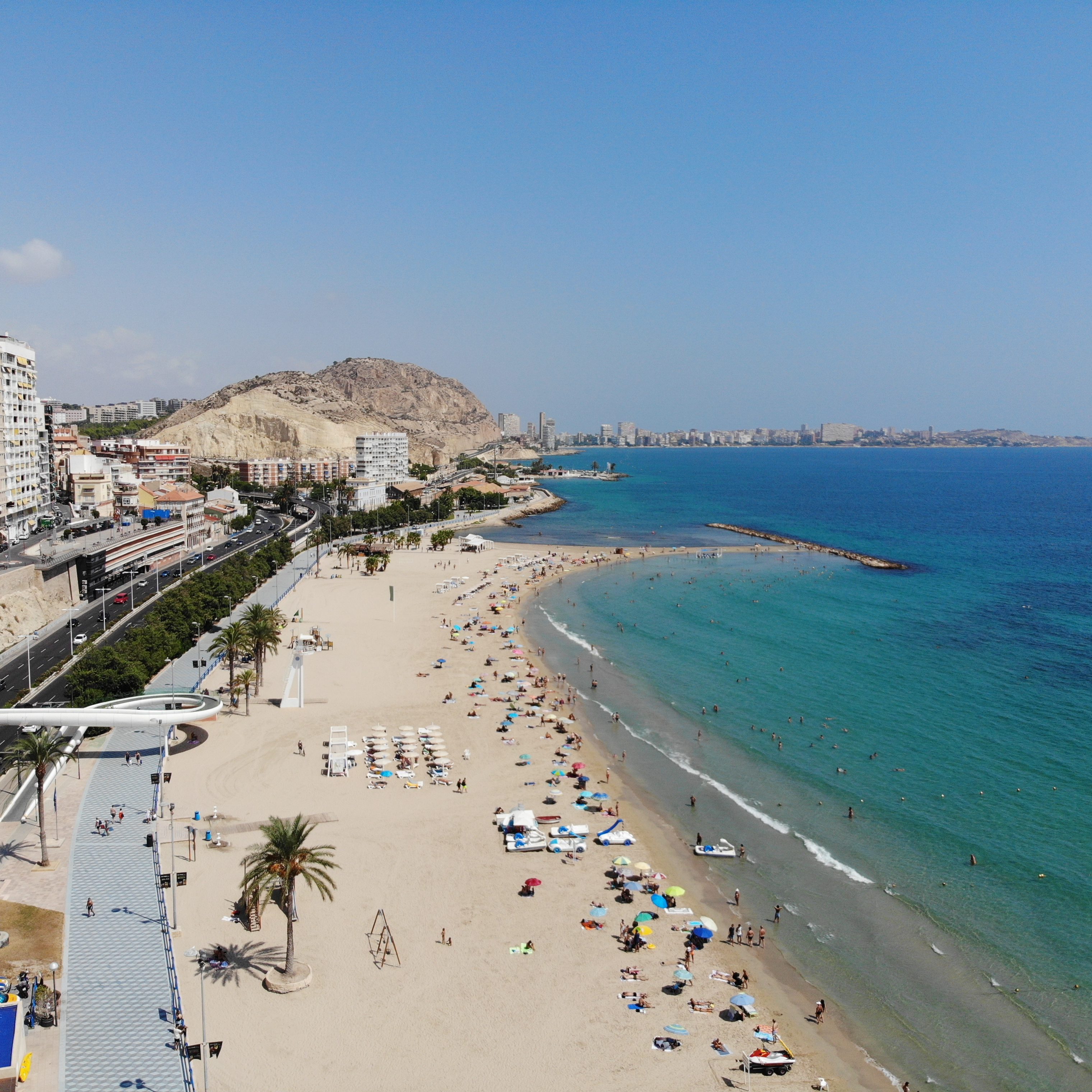 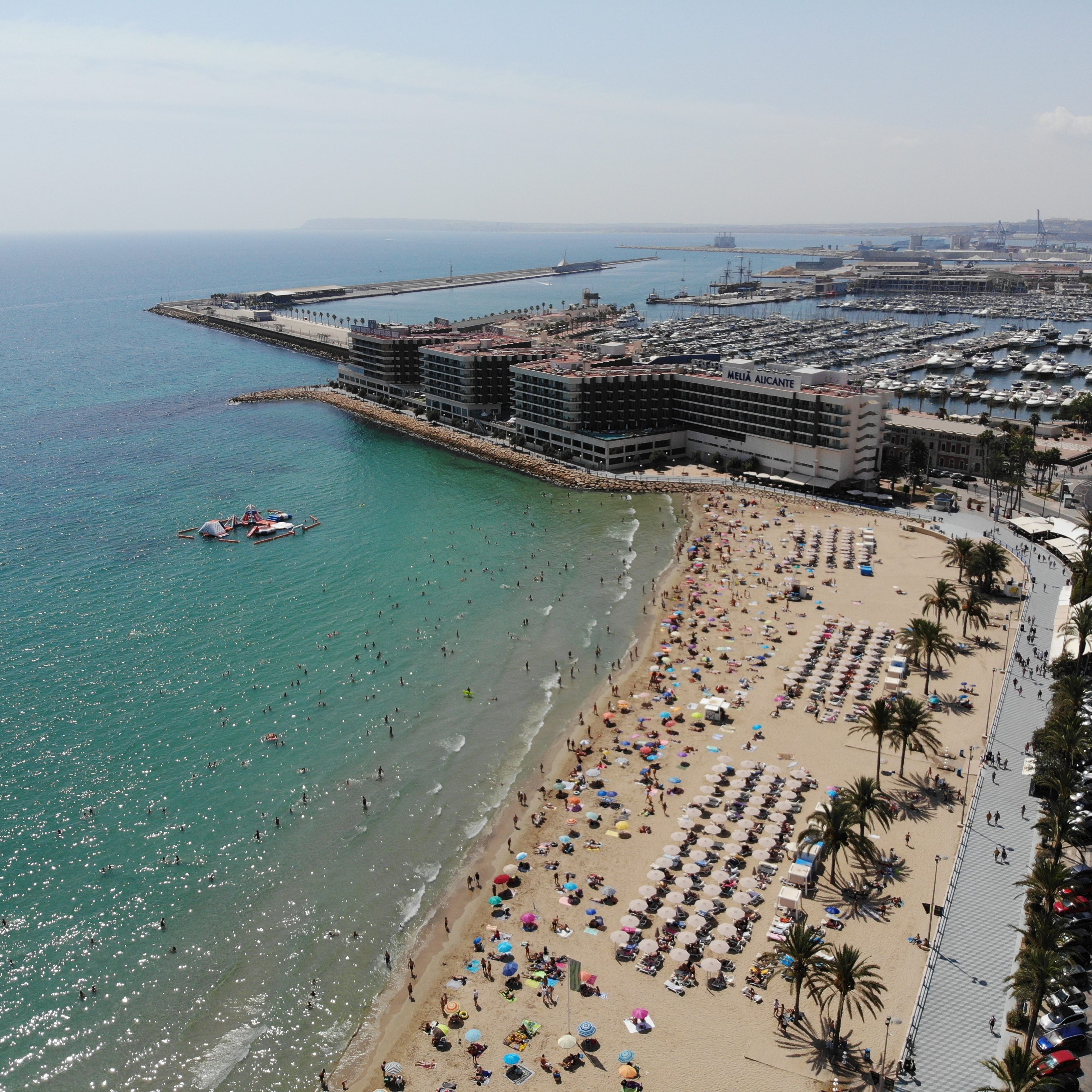 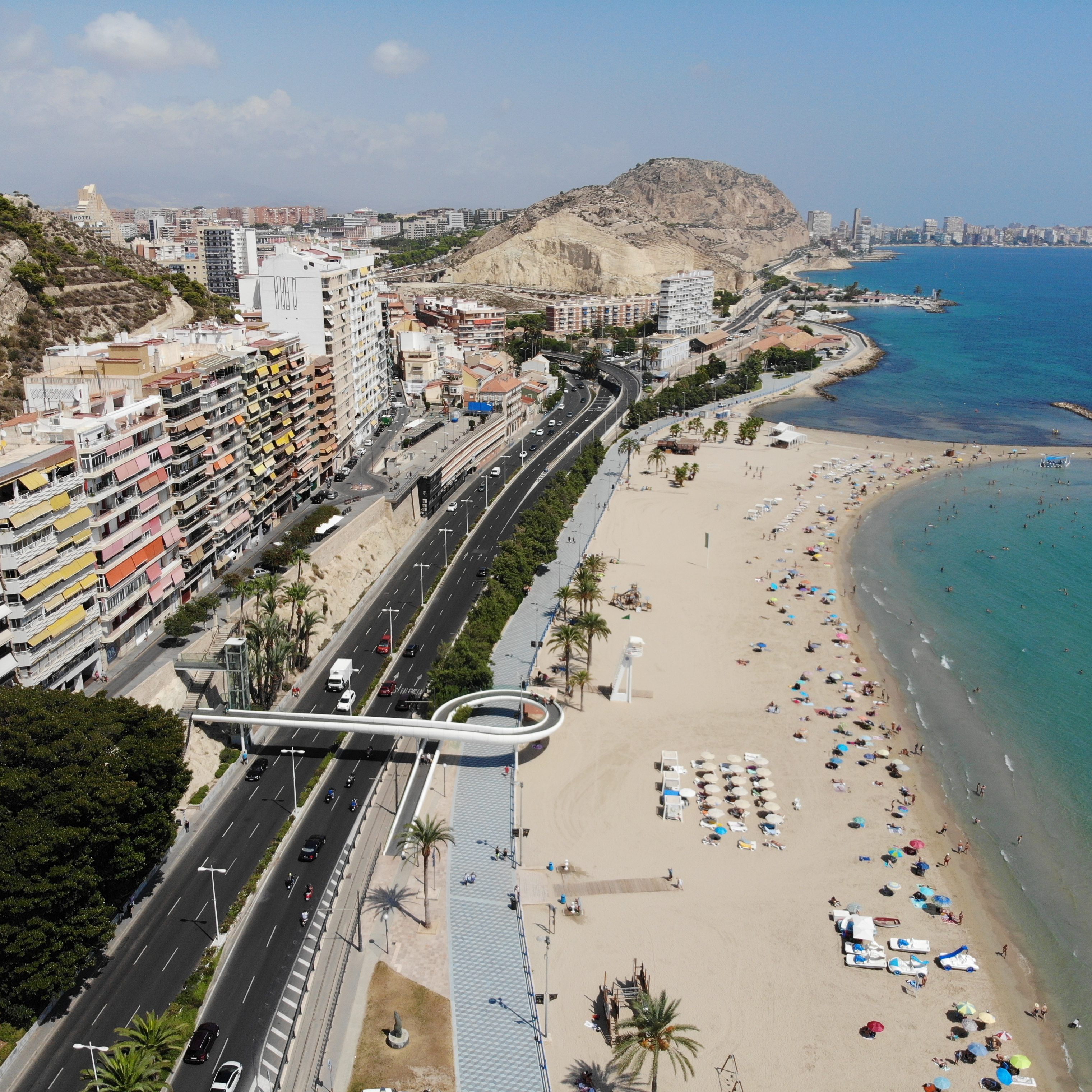 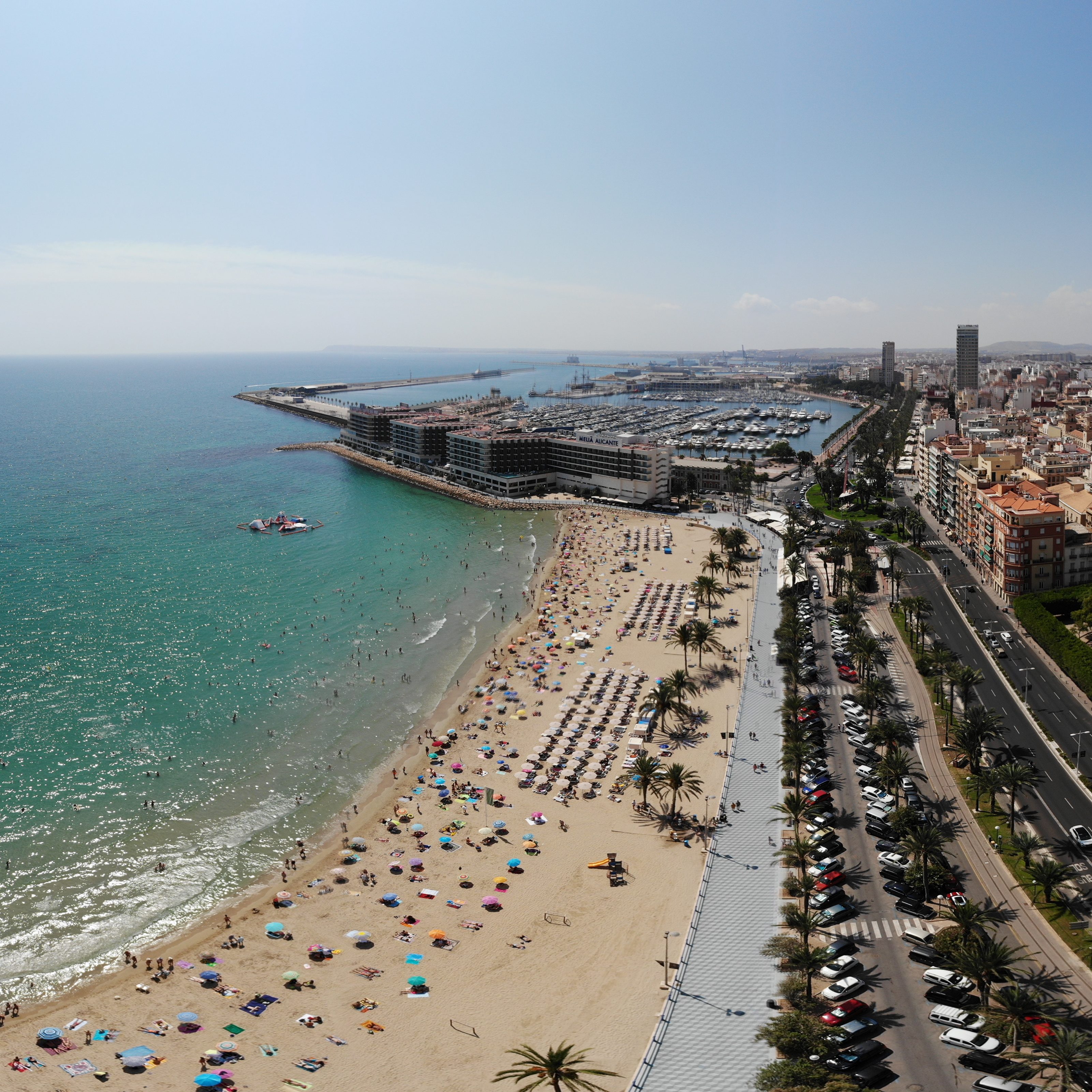 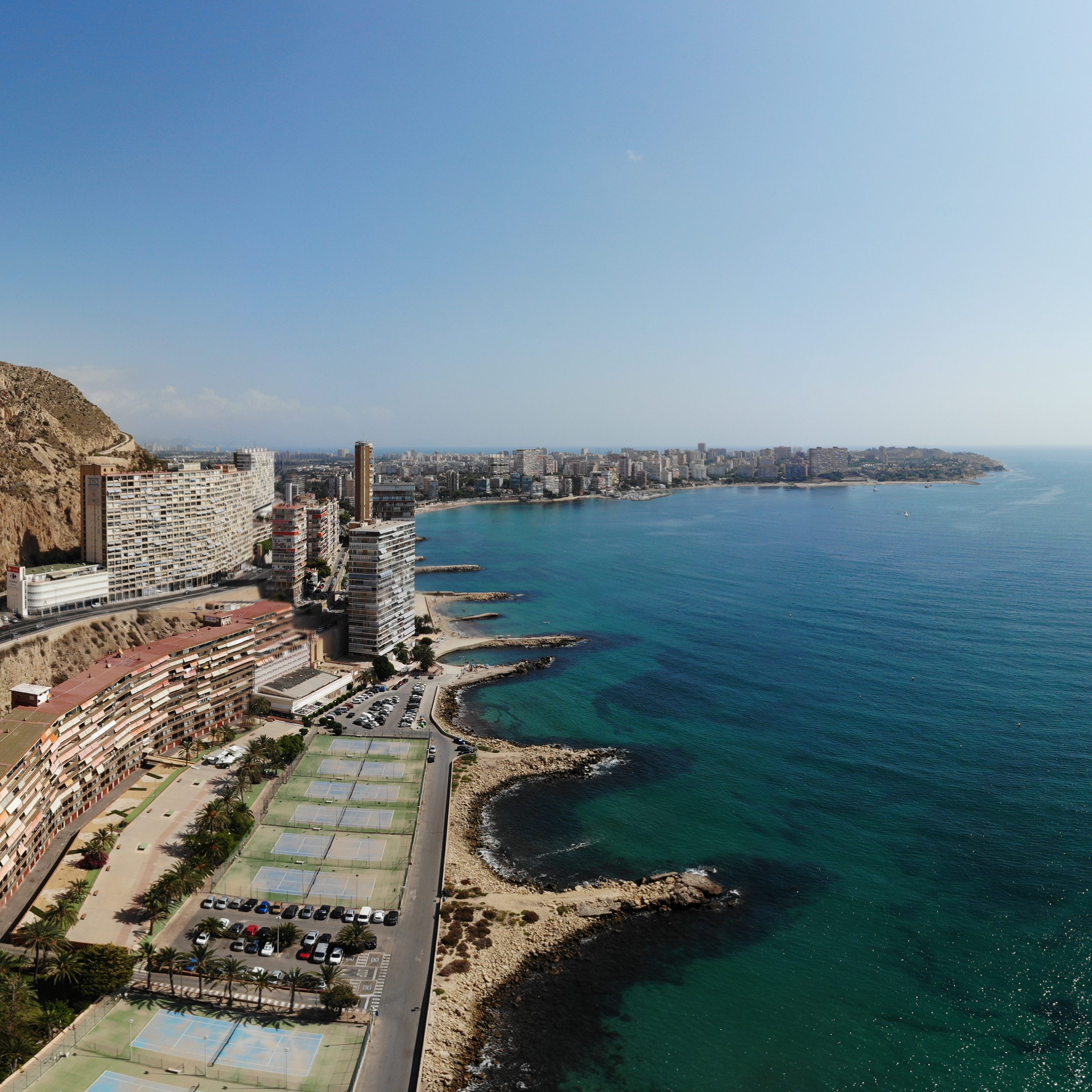 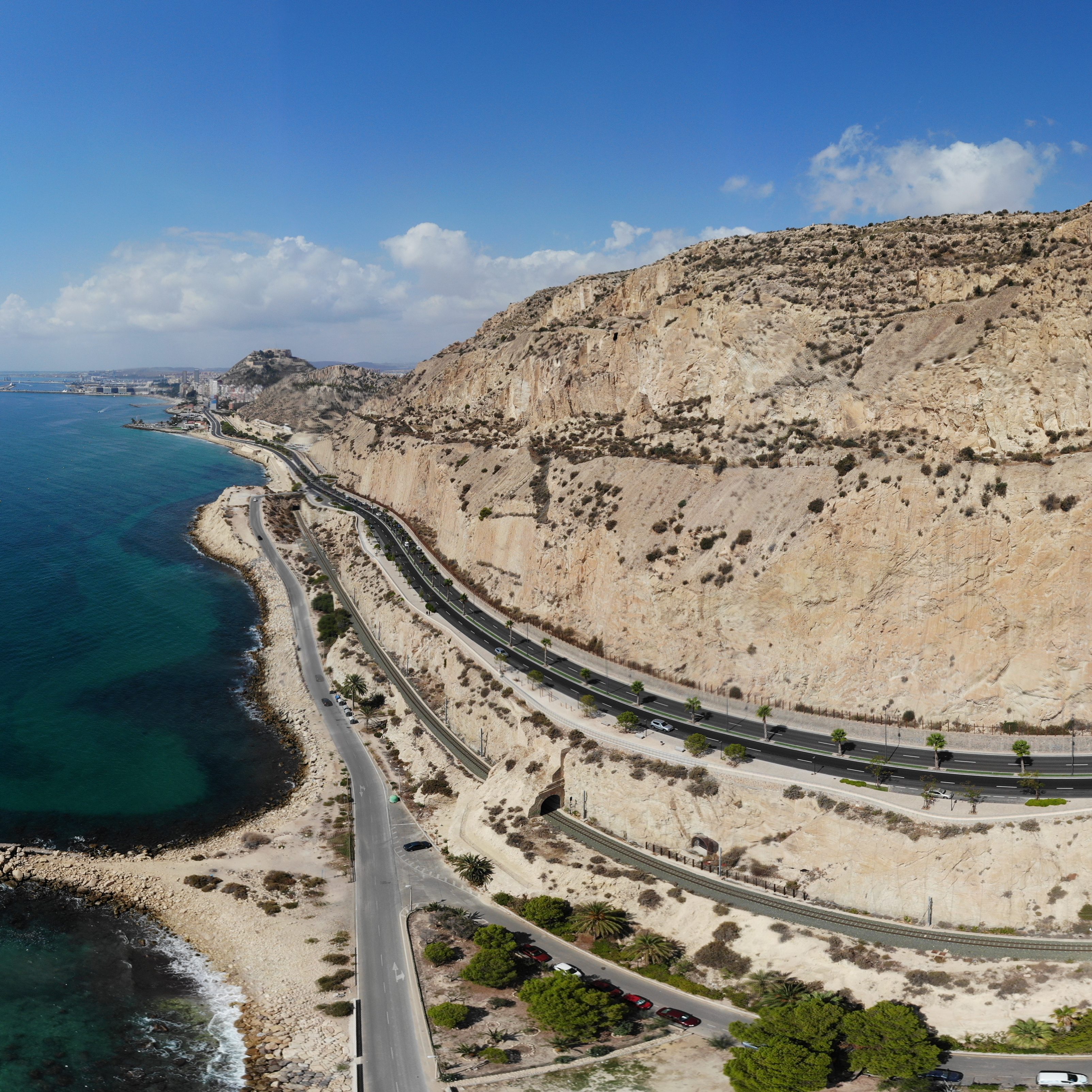 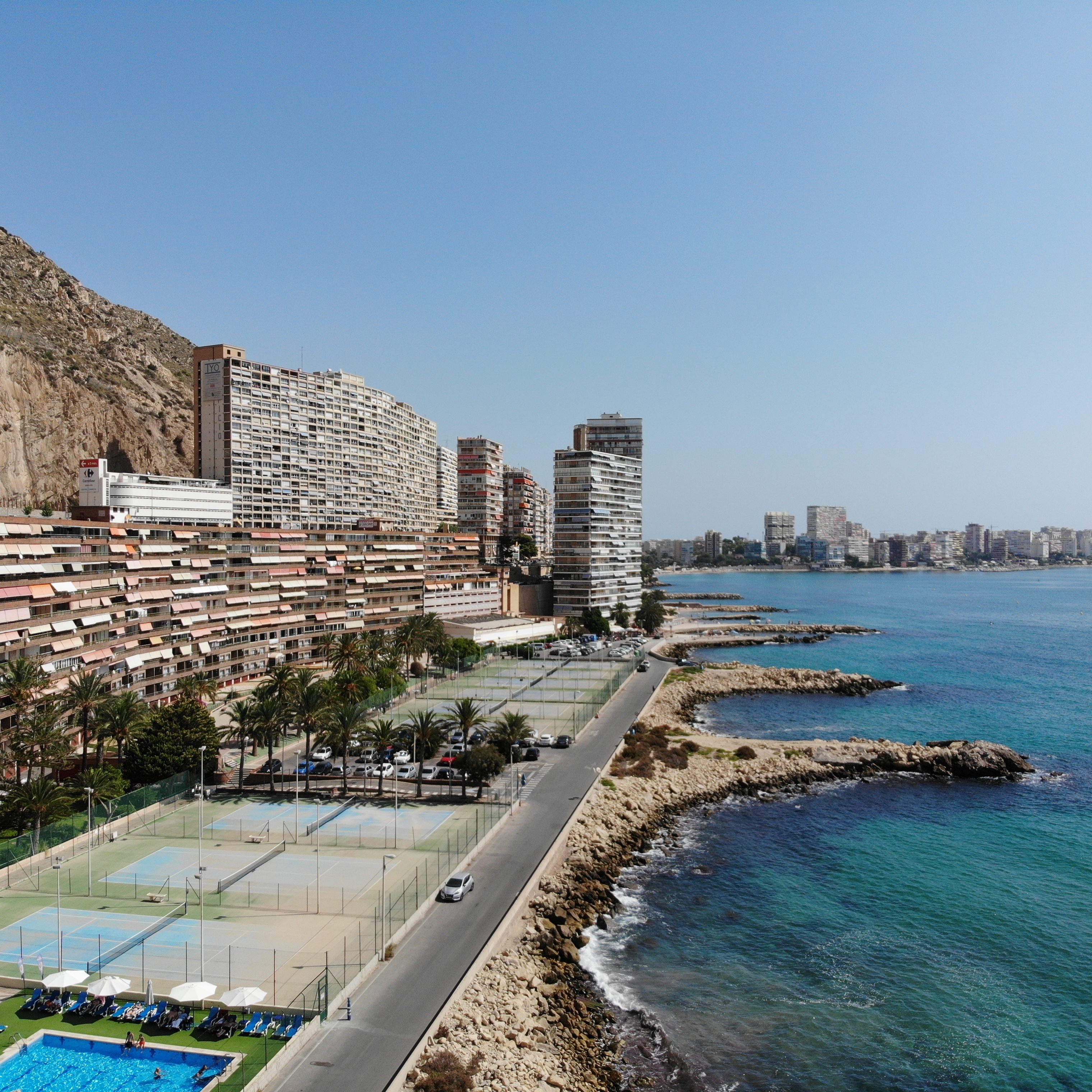 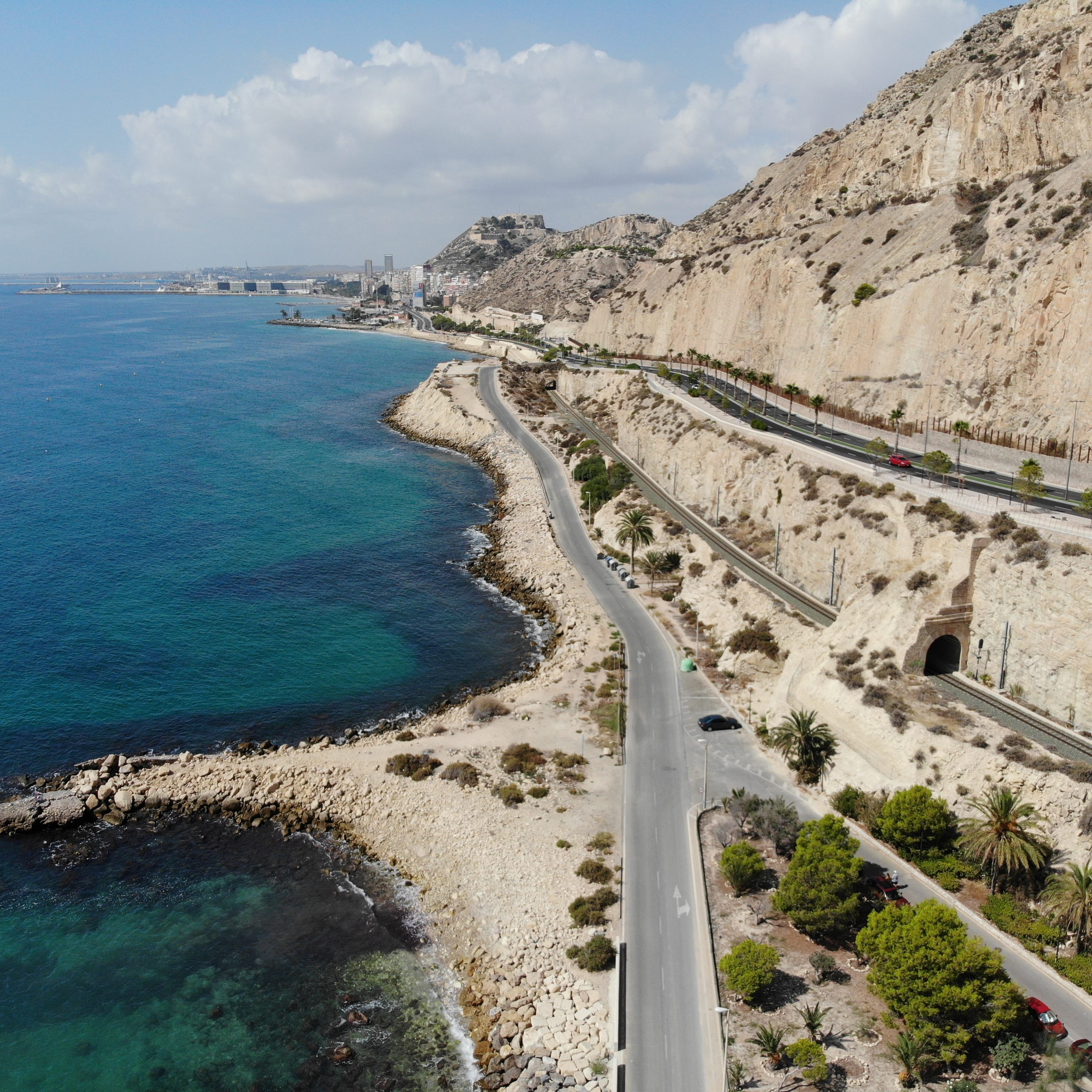 Categories: 360 Degree Photos, Aerial Photos
Sharing is Caring
Share with FacebookShare with TwitterShare with Google+Share with PinterestShare with LinkedInShare with WhatsApp